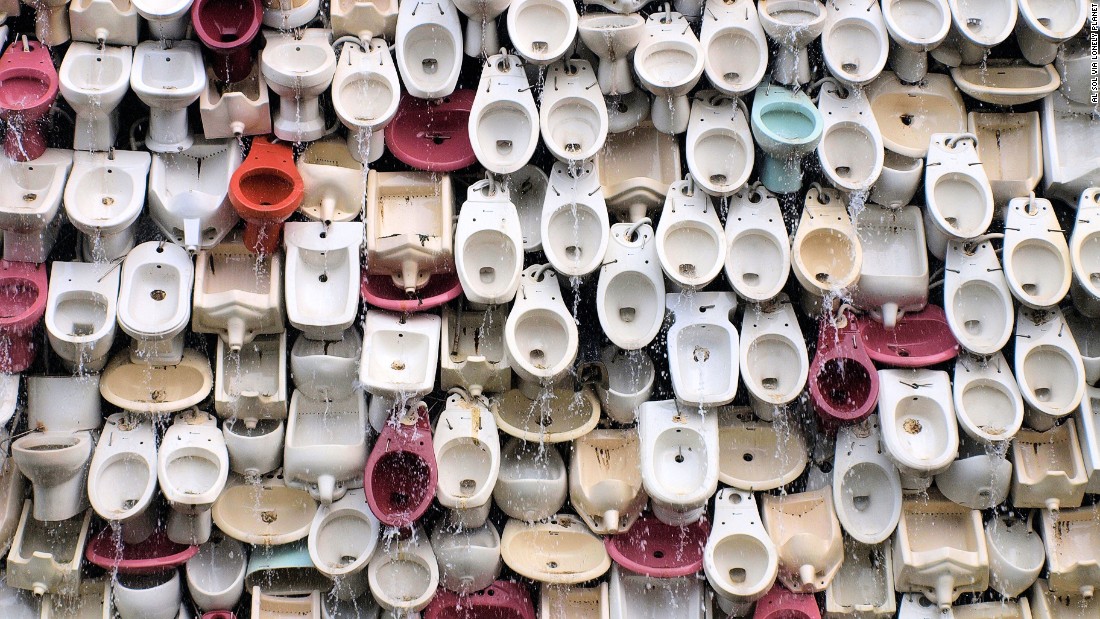 Beijing (CNN)It seems like the pettiest of powder room problems, but apparently toilet paper theft has gotten so bad at the Temple of Heaven Park in Beijing, authorities have installed facial recognition software in the stalls.

In order to get a few sheets, visitors now need to make eye contact with a computer before the dispenser spits out a serving of TP. The facial recognition program keeps the dispenser from offering another round to the same person; if you need more, you reportedly need to sit tight — literally — for nine whole minutes. 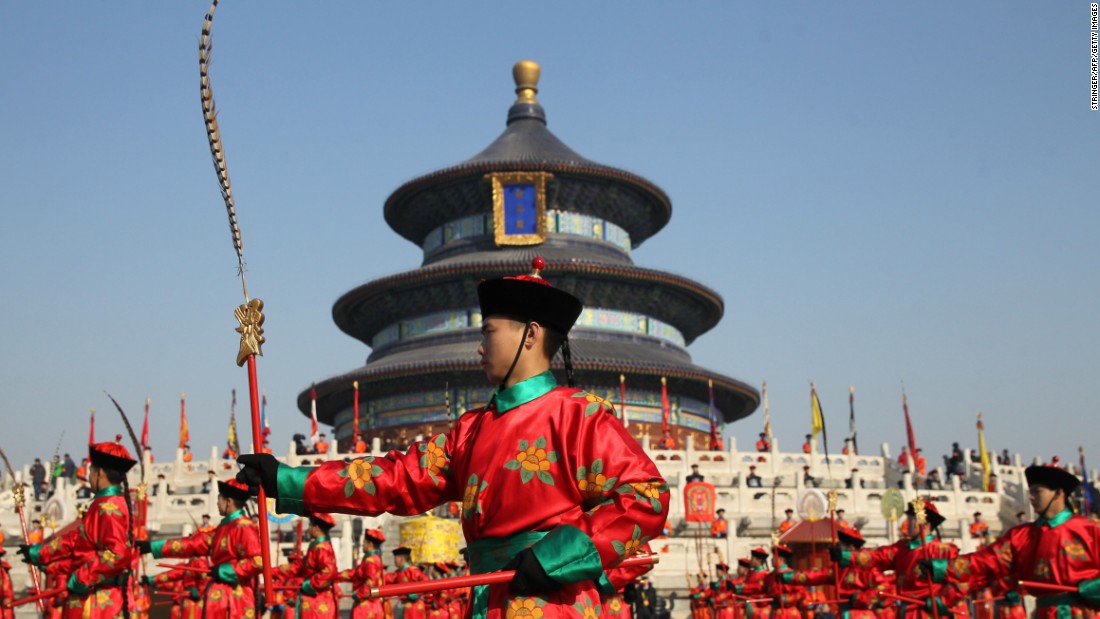 Visitors say the biggest targets of this new crackdown are older people who stuff their bags and pockets full of toilet paper to take back home.
“Many old people come here for free toilet paper. They were probably born in 1940s or 1950s,” said Wu Qingqi, a visitor to the park. “During that time, people were very poor. And they somehow still are in fear of being poor. Other migrant workers come here too.”
The people CNN spoke to said that while the process can be inconvenient, it’s a necessary evil.
“I think it’s necessary. There are many people wasting public resources,” Wu said.
“They should have done this decades ago,” said Zhang Shaomin, who is retired and visits the park frequently. 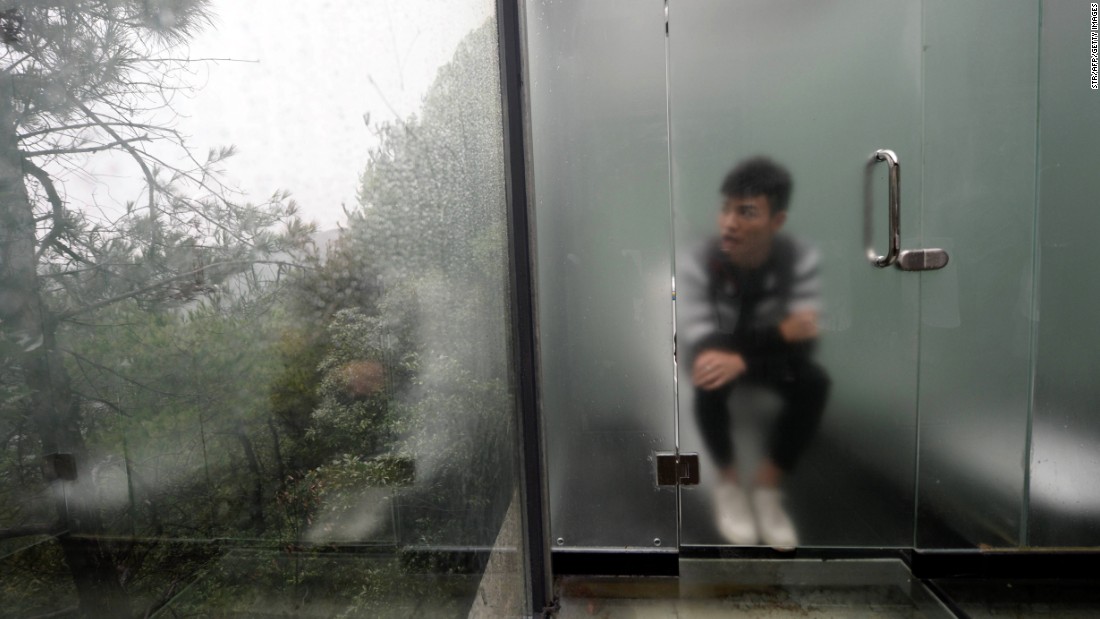 The whole idea of having to introduce yourself to a machine before getting toilet paper may seem very “1984,” but China has a different relationship with public bathrooms and personal freedoms than say, the United States. In some areas, Wu said, people will walk to a public bathroom rather than use their own.
Many public restrooms in China do not provide toilet paper, and visitors are expected to bring their own. But due to the growing number of both domestic and international tourists, the country is in the process of revamping and adding thousands of public toilets that are more in line with foreign travelers’ expectations.
While privacy may be an issue, it takes a backseat for many to eliminating the problem of paper-nappers.
“You can do nothing about it even though it’s related to personal privacy,” said Liu Mei, a housewife visiting the park. “People come here for free toilet paper, they have already lost their self dignity. Do you think they would understand what personal privacy is?”