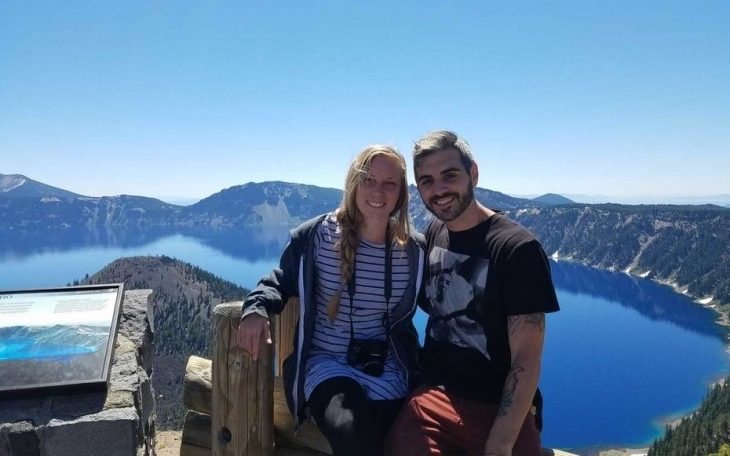 This couple has broke the road trip record and they’re not stopping.  (scrambledgregs.com)

An American couple that started their trip in Tempe, Ariz. has broken the world record for the longest road trip in one country, reports Travel + Leisure.

Greg Cayea and Heather Thompson easily surpassed the previous record of 22,406.66 miles that was set in India in April.

Cayea and Thompson started their trip on Sept. 20 and have since traveled to 22 national parks, stopping in some of their favorites including Yellowstone, Zion National Park and Crater Lake National Park. Theyve also found unexpected tourist attractions, ranging from outdoor animal safaris in South Dakota to a ghost town in Idaho.

To achieve their goal of driving through the 48 contiguous states, the duo set a series of rules: no round-trips and no backtracking more than 10 percent of the total mileage. They also promised to record every stop, keep a log book along the trip, record at least 10 minutes of video footage of the trip each day and not cross any country borders.

They also permitted themselves to take two weeks of resting time. In total, theyve spent around 35 days of their trip so far on stops.

But where do the sleep? The majority of the journey, the couple sleeps in their 2008 Subaru Outback. They told Travel + Leisure that each night they prepare their mattress and catch up on their favorite Netflix shows before retiring.

Next up, Cayea and Thompson will head to New Yorks Hudson Valley. They expect to keep traveling through mid-November.