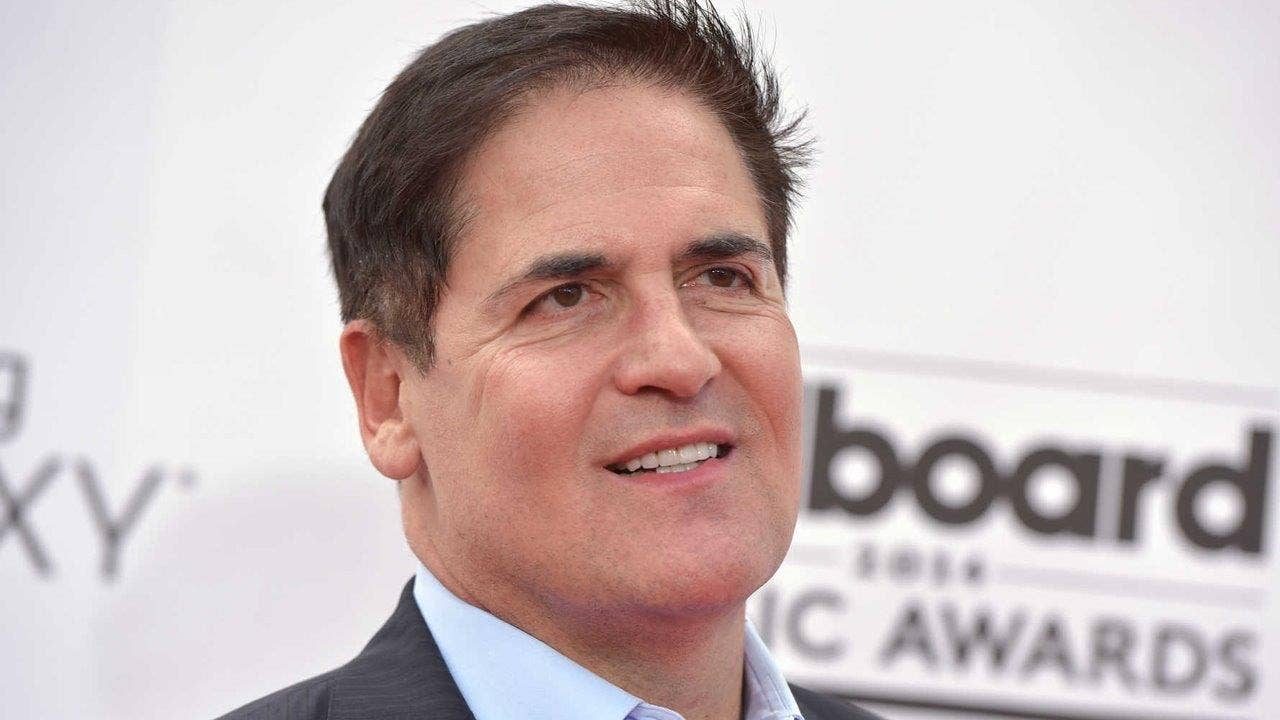 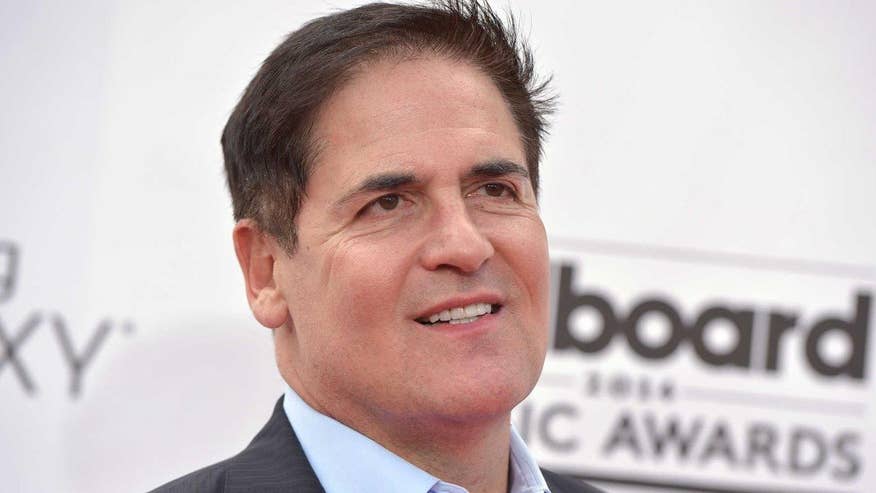 Dallas Mavericks owner Mark Cuban says the team’s decision not to stay at Donald Trump-branded hotels in New York and Chicago was made before the presidential election.

The billionaire technology entrepreneur declined Wednesday to elaborate on the decision, telling The Associated Press it “was made months ago. Not recently.”

Cuban was a frequent critic of Trump during the campaign and supported Democratic nominee Hillary Clinton, who lost to the Republican president-elect.

ESPN, citing anonymous sources, reported that Dallas, Memphis and Milwaukee were among the teams that moved away from Trump-branded hotels in New York and Chicago. The network reported that the decision was made in part to avoid any implied association with Trump.

Several NBA coaches have been critical of Trump since the election, including Golden State’s Steve Kerr and San Antonio’s Gregg Popovich.

Milwaukee Bucks coach Jason Kidd declined to comment as a team spokesman pointed to a statement earlier in the day that the team would not go on the record about its season travel plans.

But star forward Jabari Parker said he supports the team’s decision not to stay in Trump properties.

“It targets most of the guys on the team, the controversy that Donald Trump stands for,” Parker told The Associated Press. “I’m damn near Mexican because my mom is from Hawaii. We have a Muslim on the team (Mirza Teletovic) and all our guys are black, so when you despise our culture, we can’t support that.”

Parker added that he’s proud of the Bucks’ decision.

“Yeah, because those are tensions that he stands for, and it targets guys on the team,” Parker told The AP. “They (Bucks front office) don’t want to put them in uncomfortable situations just like in the ’60s when they said, ‘Whites only.’ That’s basically how I look at it because we’re not welcome in Donald Trump’s in-crowd.”