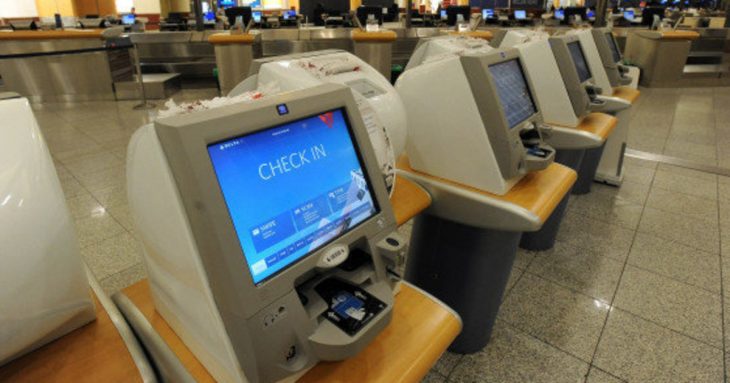 Finally, there’s a scientific answer to that magic number of days before a flight when tickets are at their cheapest.

Fifty-four days before takeoff is, on average, when domestic airline tickets are at their absolute lowest price. And if you don’t hit 54 days on the head, you should usually book between 112 to 21 days before your trip — within the “prime booking window” — for the lowest possible prices. In this window, ticket prices typically hover near the lowest price they’ll ever reach.

The folks at CheapAir spent the last year analyzing about three million airline trips. They tracked ticket prices from about 320 days before takeoff all the way up until the day before, calculating precisely which day each one hit its lowest point.

Air travelers tend to believe they’ll find the lowest of low prices when they book “at the last minute.” This, according to all present data, is one hundred percent false.

The researchers found that, on average, a ticket cost about $200 more when booked within 7 days of departure, compared to tickets booked in the “prime window.” Those who bought tickets between 7 and 13 days before departure paid about $75 more.

This pretty much solidifies the rule that you should avoid booking your ticket within two weeks of a flight. WOMP.

While the researchers found that 54 days was indeed the magic number for booking on average, they’re quick to point out that this isn’t a hard-and-fast rule: your flight’s “best price” window depends a lot on the specific trip you’re taking.

If you’re going somewhere incredibly popular at an incredibly popular time — like spring break in Florida, for example — you should book well before the “prime booking window” even begins. When there’s constant, strong demand for a flight, the researchers explain, airlines have no incentive to lower ticket prices as time goes on. The same principle holds true for flights to hard-to-reach airports in small cities: There’s little airline competition there, so ticket prices don’t drop nearly as much over their lifespan.

Since foreign countries are popular destinations with hard-to-reach airports, researchers suggest booking much earlier than the 54 days recommended for domestic flights.